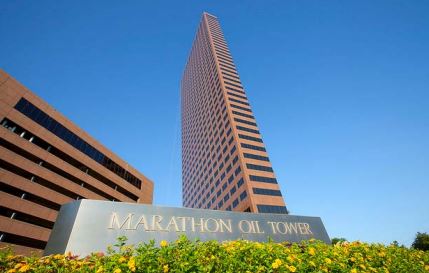 Due to the hard-to-access locations of the main line, a traditional re-pipe would have probably not been feasible. In order to replace the pipes, someone would have to get on top of the 30-foot-high pipe line to work on it, and then find a way to lower the failed sections of pipe without a lift or crane, because they would not be able to fit in the tight space available. The customer recognized these complexities and sought after an innovative solution that could overcome these tight, situational parameters.

Nu Flow created the ideal solution for the customer, but this project still had many challenges, mostly because of the location of the pipe line. Nu Flow technicians first had to rent a lift that could carry the weight of the technicians and equipment in order to access the pipe. Nu Flow’s patented, in-place, main rehabilitation technology, Nu Main, was installed without causing any destruction to the building or disruption to the tenants. The technicians utilized both existing access points to clean the pipes, then used the Pull-in-Place process to install the epoxy liner. Once the liner cured, a new, seamless, protective pipe formed inside the host pipe, covering all breeches in pipe and preventing new breeches from forming.

Two days after the job was completed, Houston was hit by a severe thunderstorm that caused major floods. Thanks for Nu Flow’s quick and successful work, major damages were avoided to the building and equipment.

Justin Stoppenbrink, Lead Technician for Nu Flow stated “The pipe line is no longer leaking onto electrical equipment that is critical for the building’s operation. If the leaks had not been solved, this equipment would have been damaged, costing tens of thousands of dollars in repair, if not more.”

System:
The cast iron main line for the building’s storm drains has diameters of 8” and 10”. The main is located in an underground pump room, approximately 30 feet above the floor. This pipe line is exposed but surrounded by electrical lines, cooling fans, cooling towers, pumps and air ducts.

Customer:
Marathon Oil Tower is a 41-story commercial building in Houston, Texas. The skyscraper houses the corporate headquarters for Marathon Oil, a multi-billion-dollar natural gas and petroleum production company that was founded in 1887. The tower was built in 1981 and is among the tallest buildings in Houston